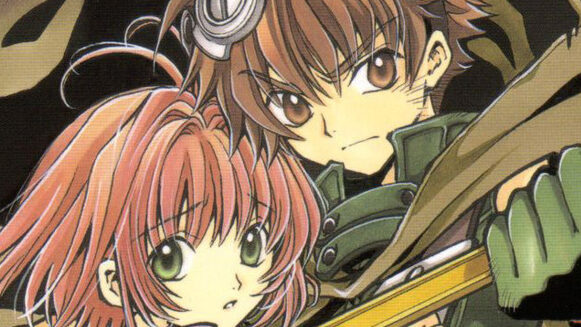 Hopefully, it would be close to the manga.

Anime fans want to have a remake or sequel to a particular series because they think it deserves more recognition for old and new generations of fans, as well as it needs a second chance to set things right, especially if the first series did not do justice to the original source.

Anime streaming service Crunchyroll posted a tweet on Sunday asking their followers, “You can reboot ANY anime–which anime do you choose?” A reply by the user LoveLetterrs got a lot of likes and retweets as they expressed that CLAMP’s Tsubasa Reservoir Chronicle deserves to have an anime reboot. Many users agreed to the post and expressed the same way.

The anime adaptation of the hit CLAMP manga series originally ran from 2005 to 2006 with a total of 52 episodes done by animation studio Bee Train. It has been almost 17 years since the series was released. CLAMP launched the manga series in 2003 and concluded in 2009. It was then expanded with a sequel manga that ran from 2014 to 2016. The anime adaptation. titled as Tsubasa Chronicles expanded with a movie and OVAs.

As of this time, there is no word if or hints if Tsubasa will be given a second chance for a remake. However, the main characters (mainly Sakura and Syaoran) were included in one of the promotions related to CLAMP’s 30th Anniversary.

Zenbu is part of The Lily Cat. Support The Lily Cat in providing news, reviews, and features by leaving a cup of coffee.  You can reach the Editor on Twitter.